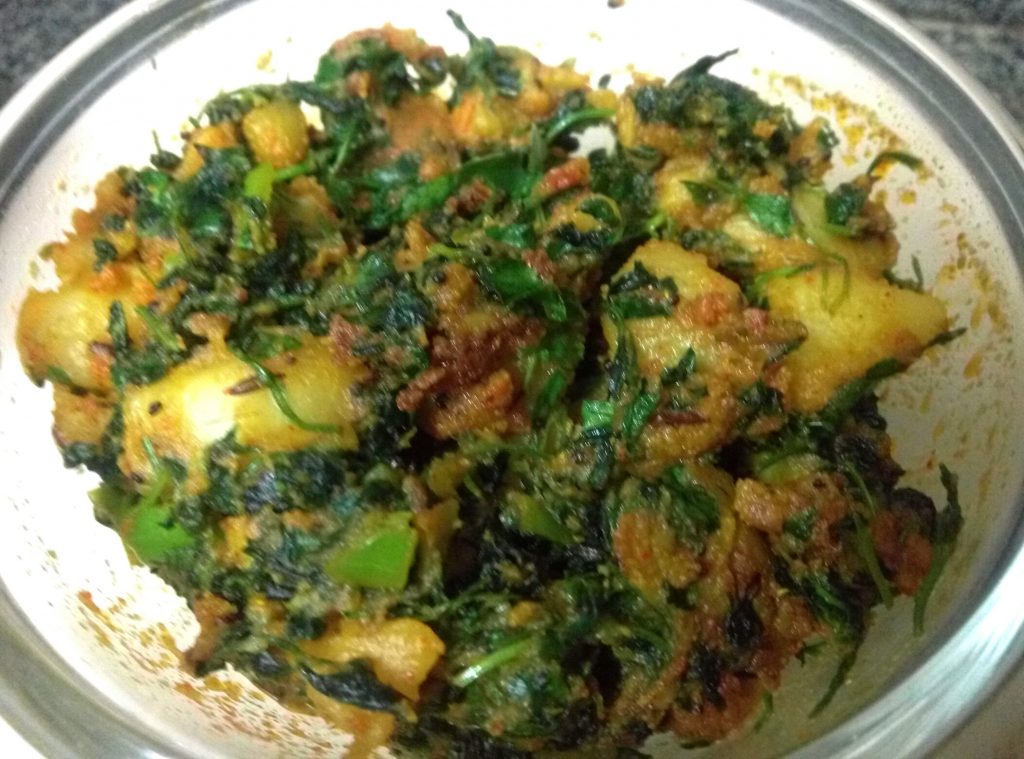 Aalu methi ka saag is another twist to the regular sarson ka saag which is basically a recipe from Garhwal region.

Aalu methi ka saag  is a wintery dish which is loved specially for the most widely consumed fresh green methi leaves. The highlight twist of this saag is using of a pahadi (mountain) spice called as Jakhiya. The highlight of aalu methi ka saag is the usage of Jakhiya (Cleome viscose). Jakhiya seeds are used for tempering almost all types of vegetables and curries in the Garhwal/Uttarakhand region. Jakhiya is another traditional substitute over the regular cumin and mustard seeds for tempering which is a pungent herb that give Garhwali food the taste of mountains. 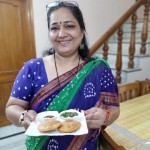 I am a housewife passionate towards cooking variety vegeterian food. Since I love change in the food regularly, I keep experimenting and innovating the daily food with simple twists so that they look different and maintain the taste. Variation in look, taste and preperation is my mantra in day to day cooking. 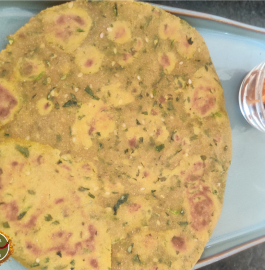 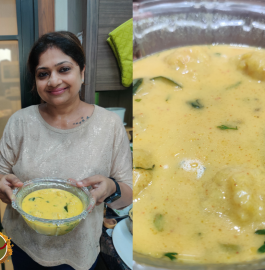 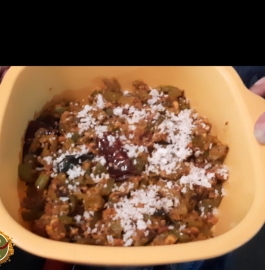 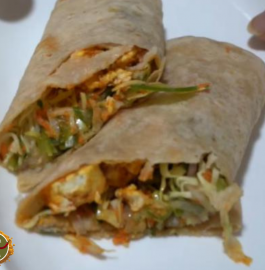 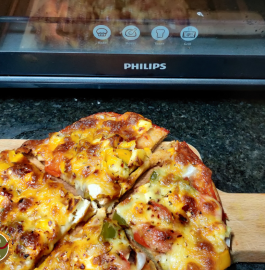 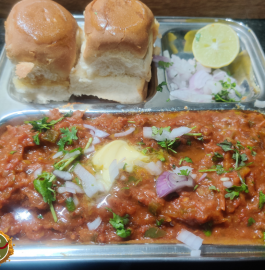 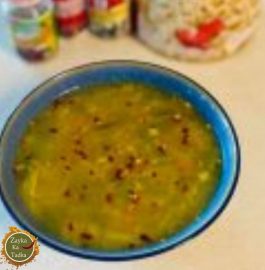 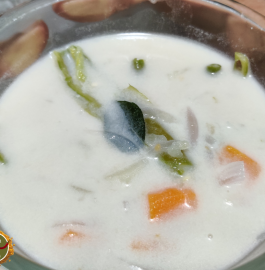