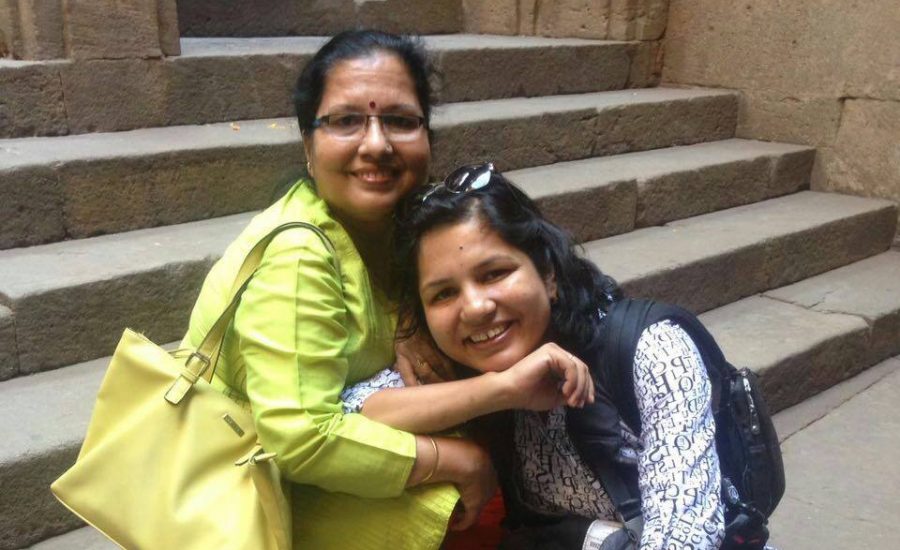 What made Vijay Haldia start the most happening food blog at the age of 56, proving age is just a number? What made her daughter, Apeksha Haldia join her and transition it from being a blog to a food startup? Read on!
Zayka Ka Tadka is a food recipe platform with 6 lakh followers , over 100 registered food authors today with recipes reaching to people in 176 countries ! We take pride in housewives and moms of India who came on board with us as food authors and contributed over 1800 recipes in just 11 months! We are committed to empower and recognize them for their cooking skills and their interest in sharing those recipes, right from their home kitchens.
However all this did not happen overnight. A good dose of hard work and positivity definitely went in this successful recipe, that made ZKT what it is today. As per society, a woman becoming an entrepreneur at 50 plus age is generally unheard of! On that note, Vijay Haldia not only traveled the unconventional road but also inspired fellow women to take charge of their lives and not leave it to circumstances. Let us hear it from its founders on the journey behind!

It was 4 pm when it started raining on a beautiful day in September 2014. Listening to the rhythm of rain drops, Apeksha started reflecting on her thoughts. She then opened her laptop and took few seconds to gather her thoughts. Minutes later, a food blog and an associated Facebook Page were created. She went on to decide the name in that instant – Zayka Ka Tadka and what followed that moment has been a journey that became so fulfilling and worth travelling for Apeksha Haldia and her mom, Vijay Haldiya.
It gives me immense pleasure in knowing the story behind the creation of Zayka Ka Tadka and its journey so far that keeps inspiring many. Stay with me to know the story in detail!

The roots were spicier and definitely stronger

Vijay Haldiya draws her interest in cooking from her childhood days, which were spent in a joint family. She is from Jodhpur and her family was into the business of spices, which gave her an opportunity to observe and learn how different ingredients function. Vijay also learnt a lot from her mother as there was always a diverse platter cooked at home. Food definitely brought all her family together! After getting married and kids, she continued her cooking journey and was the center of attraction in her whole family for many versatile dishes. Every time there were guests at home, the dining table was adorned with multiple royal dishes. All her family and friends would always request her to prepare their favourite dishes.
Years later when social media was in full bloom, Vijay decided to take it a step further. She started posting her recipes on many food related groups on social media and became famous in no time. She used to enjoy her time in cooking and sharing her recipes over the internet. Although everything was going in a peaceful manner, there was something more that she could do more with her capacity and ability. And that is where her daughter, Apeksha Haldia comes into picture.

Doing what you love is freedom and that is what kept Apeksha going, right from her childhood days. After completing her MBA from NITIE,  Mumbai,  she left her corporate job in P&G as her love for sports prompted her to pursue second Masters in sports management from USA. She was working as a marketing consultant in US when her parents were visiting her. Apeksha watched how her mom used to actively take part in many social media groups related to food recipes. She was sure that her mom had more potential to fly higher and convinced her to take that much awaited leap! And that leap was nothing but the conception of a personal food blog for Vijay Haldiya on that rainy day in September 2014. She became an entrepreneur at the age of 56!

Perseverance can take you places

Sooner, even the data proved to be spot on, with 30,000 followers in just 4 months. However, it was never a cake walk for the budding entrepreneur. Vijay recalls, “There was a long list of recipes which were requested by the group members. And it was very tough to prepare and post 3-4 dishes along with the photographs each day to fulfill their expectations.” In-spite of all these efforts sometimes the response was not an anticipating one! To this she adds,”I believe that one should always focus on efforts rather than results. If efforts are channelized in the right course, results will naturally follow!“ 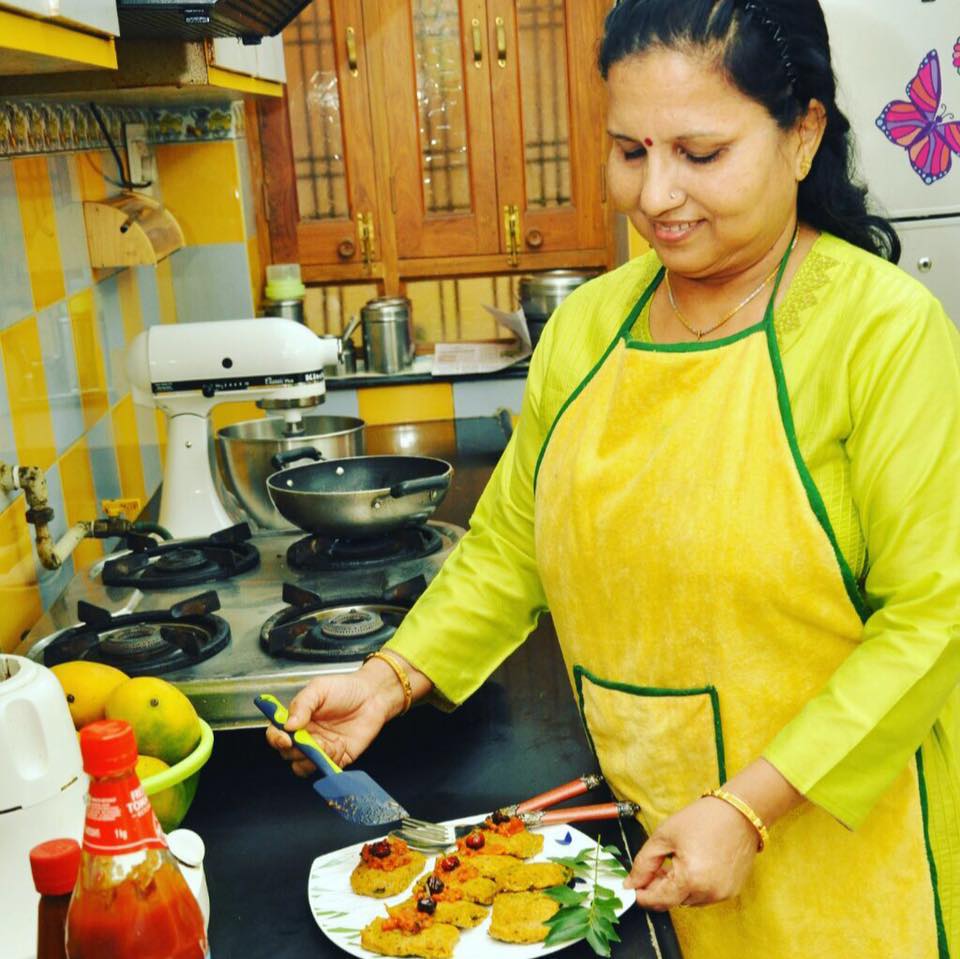 Did technology bother her?

It was not just about engaging the audience, at first Vijay had to understand how social media works and how she can use it to share her knowledge. At the age of 56, she neither had any prior work experience nor knows how to use the internet. She adds, “Willingness to change with time is what helped me to learn and grow. Unlike olden days, today’s women have the advantage of technology. Earlier the talent was just home bound but with today’s technology we are able to reach out to millions from home itself. This is an advantage especially for those who stay at home, who can now pursue their interests without compromising . With internet, women are able to aim for a better work-life balance. I wish I had this opportunity in my early days, but better late than never!” She never hesitated to adapt to technology and find ways on how to leverage it for her own growth. Like how we talk about a successful woman behind a man, there is a man behind this successful woman. It is her husband, Dr. K.R. Haldiya who stood by her and supported her all the while. 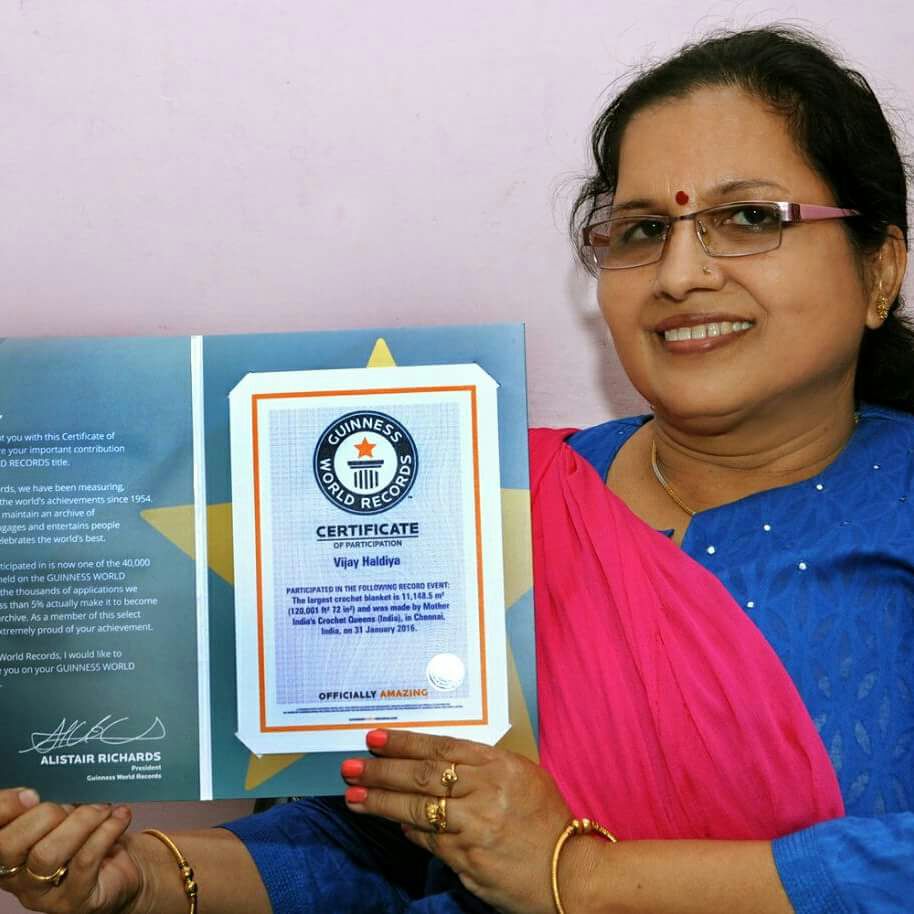 Vijay Haldiya’s relentless efforts even made her get featured in a local news channel, Dainik Bhaskar and twice on yourstory (link1 and link2). She was also featured in ETV Rajasthan as a guest chef and her story was featured in this video. You can find more details on her achievements here.

When daughter joined her on board!

Well, if you are following the story so far, let me tell you we are far from climax and this is only an intermission! Vijay, who became an entrepreneur at the age of 56 with the support of her husband and daughter, took upon an opportunity to go live with audience. Not just any live video on social media but she went face-to-face with audience in a newsroom chat. It was for the show, nayi soch naya vishwas, that the local news channel thought of showcasing her inspirational story. 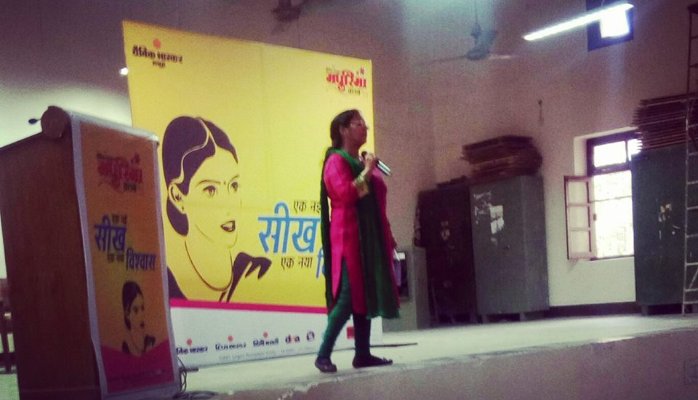 Apeksha saw her mom speaking at length before 200 people and was amazed at how her mother had transformed from cooking only at home to an entrepreneur willing to share her story! That was also the time Apeksha was deciding whether to continue in the corporate world which had lucrative options or to join her mother and make her own dream a reality, of starting a venture. 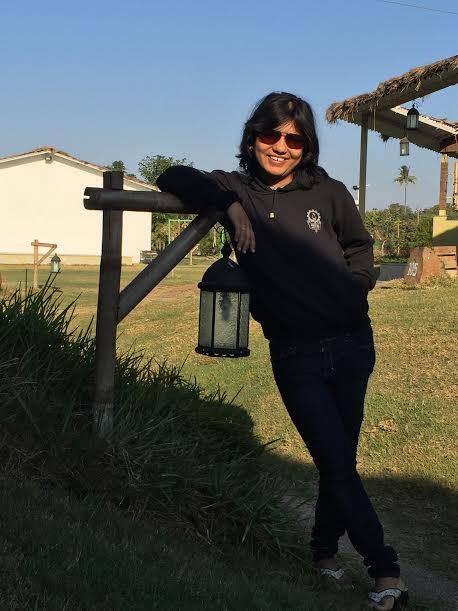 Apeksha is an avid reader and was at that time closely associated with Room to Read. As per wiki, Room to Read is a non-profit organization for improving literacy and gender equality in education in the developing world. She drew inspiration from how its founder left his superlative career to help the underprivileged children. She adds, “I thought if not me, then who will help my mom and other moms to fulfill their dreams?” She and her mother, both wondered – why not make this dream come true for all other housewives who always loved to cook but received no recognition for their skills? In this process, Apeksha found an opportunity to become an entrepreneur too, fulfilling her own ambition. Finally, in august 2016, Zayka Ka Tadka was launched with a mission to empower women and let them know that their contributions are indeed valued and much loved.

When asked if anything has changed after her daughter joined her, Vijay says, “Now I get to fight with Apeksha everyday!” and bursts out laughing! They have an unflinching vision and Vijay ends the conversation with some encouragement – “Believe in yourself. If I can do it at the age of 56, imagine the possibilities for today’s youth! God helps those who helps themselves. Be open to accept change, and that brings transformation. If I was reluctant to learn social media or how to take recipe pictures from a smart phone then I wouldn’t be here today.  And to all husbands – help and support your wives, you never know how talented that person might be until you support her.“
Apeksha quickly pitches in and adds, “Our vision is to make it number one food network channel for and by housewives/moms of India. I say housewives/moms because they are the majority lot who work without complaints and yet not receive the kind of appreciation they deserve. They decided to be at home to do what they do. Start telling them how special they are. One should not say that they do nothing in life and should not downgrade them. Otherwise, we even welcome recipes from working men/women as our food authors – whoever shares an enthusiasm for cooking!“ 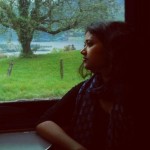 Playing with words and playing with ingredients give her similar pleasure! She is a feminist and a doting mom who loves to explore the alternative path. Good food and good conversations often make her happy.